It is, I think, no coincidence, that James Cameron created light emitting beings for his successful movie, ‘Avatar.’ 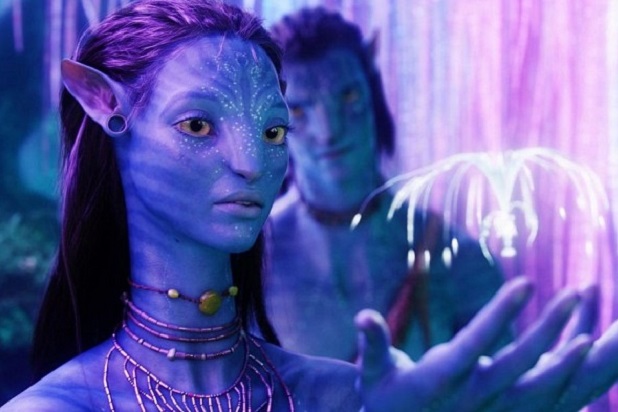 Light, how it is generated, and for what purpose, is under specific scrutiny by the Scientific Community. Certainly we use light in the form of laser beams for surgery, or cutting steel, and light shows of astounding beauty. A century ago we thought electricity and incandescent lightbulbs to be incredible inventions. There is still much to learn about the properties of light and energy. 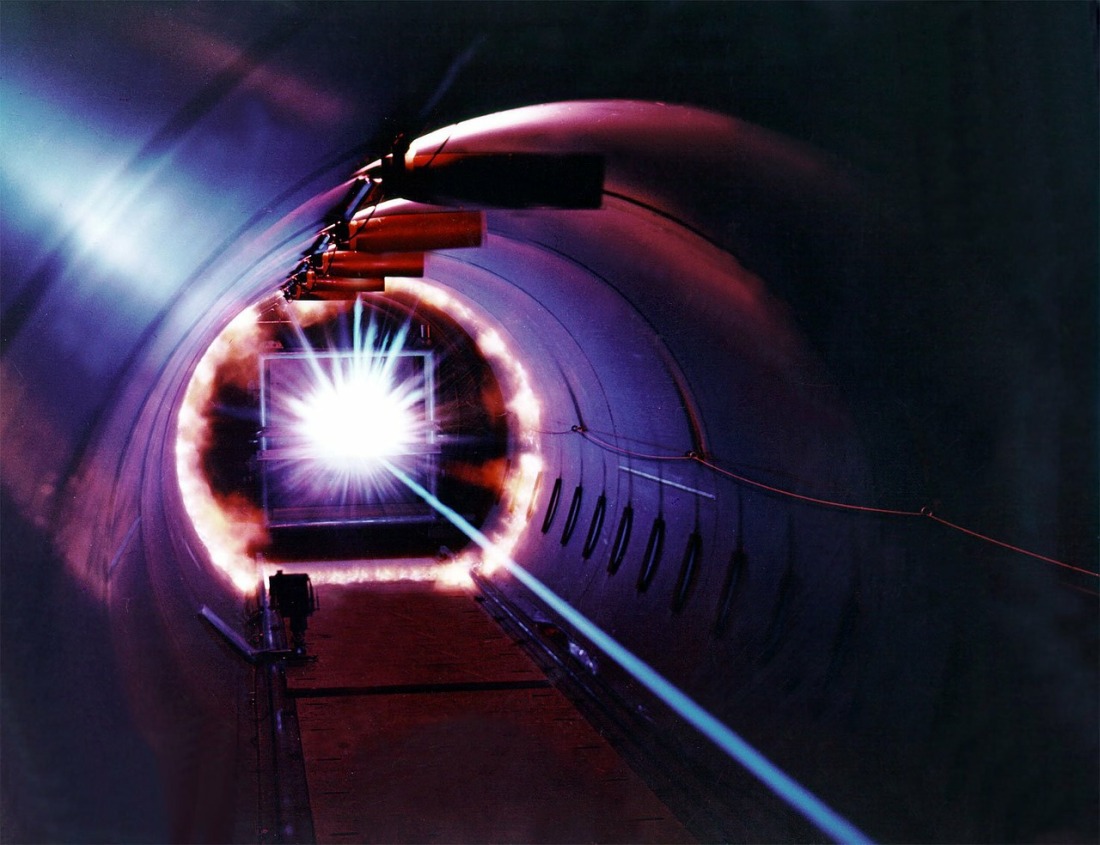 Light is more than just the brightness that issues forth from the sun or our own man made sources. It is present elsewhere too. Deep sea creatures without access to sunlight often glow with an eerie luminosity that is both beautiful and fascinating. Where does that light come from? And many small creatures use that glow to attract a mate, lure food, or send a warning. The mechanism for emitting light has been present throughout evolution. 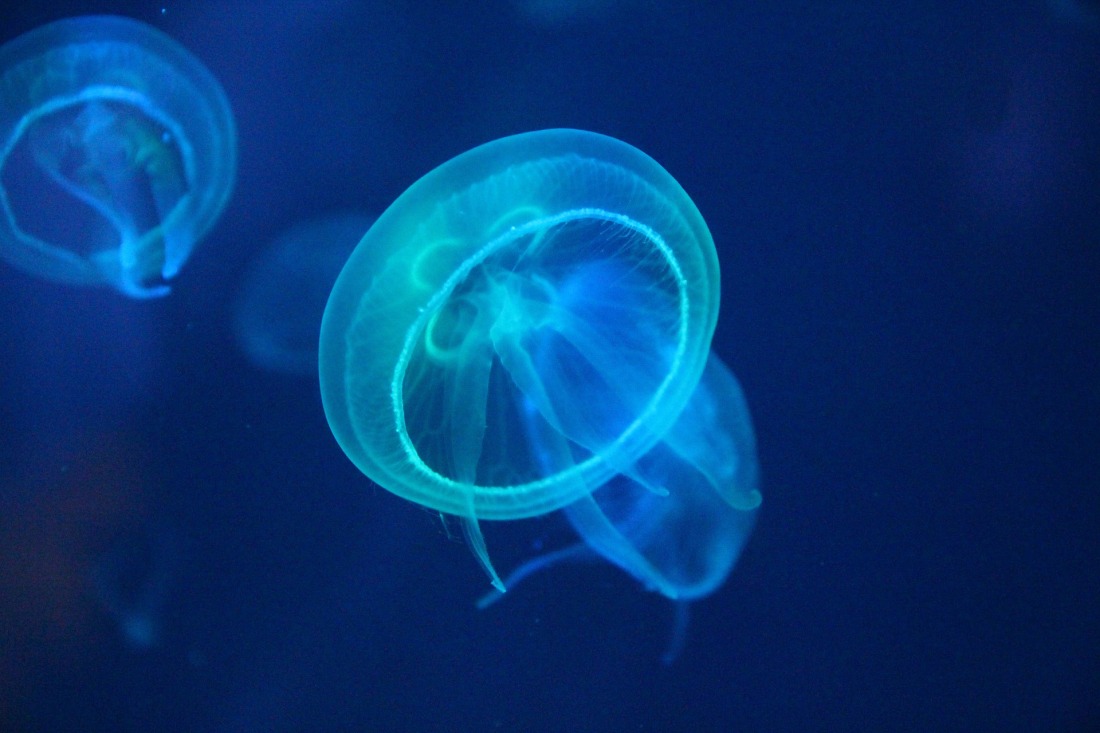 Light is an energy that is chemically created and sometimes stimulated by sunshine, but often has its own inherent source issued by the body’s own cells. Only in recent years, has the scientific community begun to consider the possibility that this ‘light’ is present in all living cells, and could possibly be measured, even when we cannot physically see it. 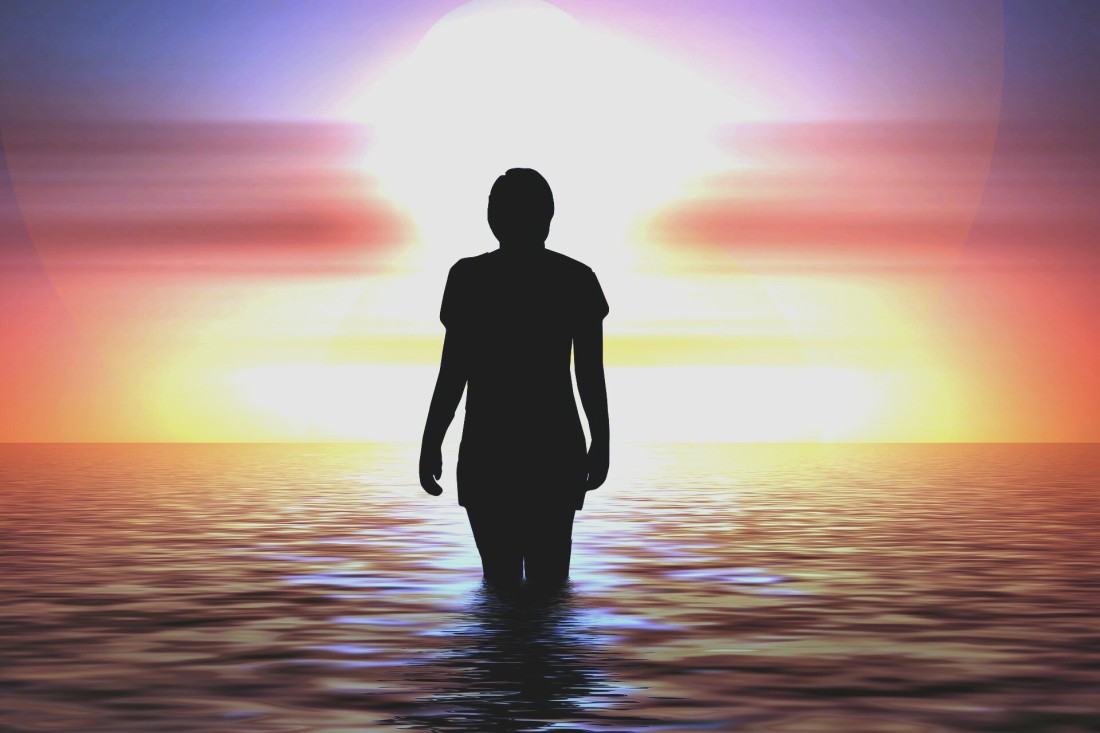 The scientific community have called the component within cells, that emit light, ‘Biophotons.’ Even more startling, is that Biophotons are considered to be a form of communication.

In the rudimentary experiments, biophotons have been observed to send signals to others of their kind. For instance, seedling plants may encourage all other seedlings to grow at a similar rate through communication of their biophoton emmissions. Scientists have observed this without any direct exposure or response to sunlight. 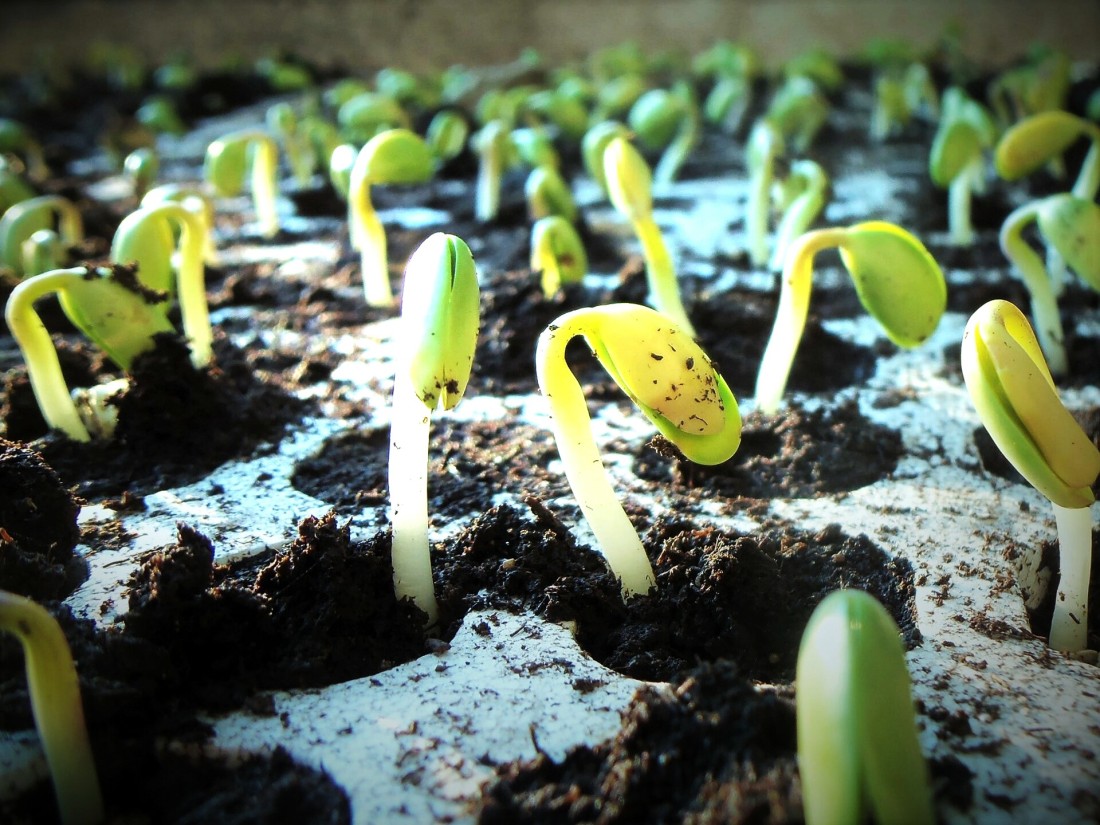 Traditional healers, shaman, and those who use the power of energy healing will not be surprised by this, as for years, they have used their own hands to send healing energy to a recipient.

Science is only now, trying to test this claim that we can emit ‘healing energy…’ with positive but often unmeasurable results.

In the research above, early studies have shown that the calming influence of healing sessions have the power to reduce pain in Rhumatoid Arthritis patients, or confusion in Dementia patients, often with lasting results far beyond the timeframe of the healing session itself.
But it is early days, and double blind studies are needed, using much more sensitive equipment to verify early results.

Healing therapies such as ‘Reiki,’ ‘Spiritual-Natural Healing,’ ‘Therapeutic Touch’ (offered by Nurses in hospitals), ‘Hands on Healing’ are all offerings in which the ‘healer’ concentrates energy drawn in to their body, using breath, concentration and visualisation techniques, and then redirects that energy flow out through the hands to the recipient, often with the hands held off the body. 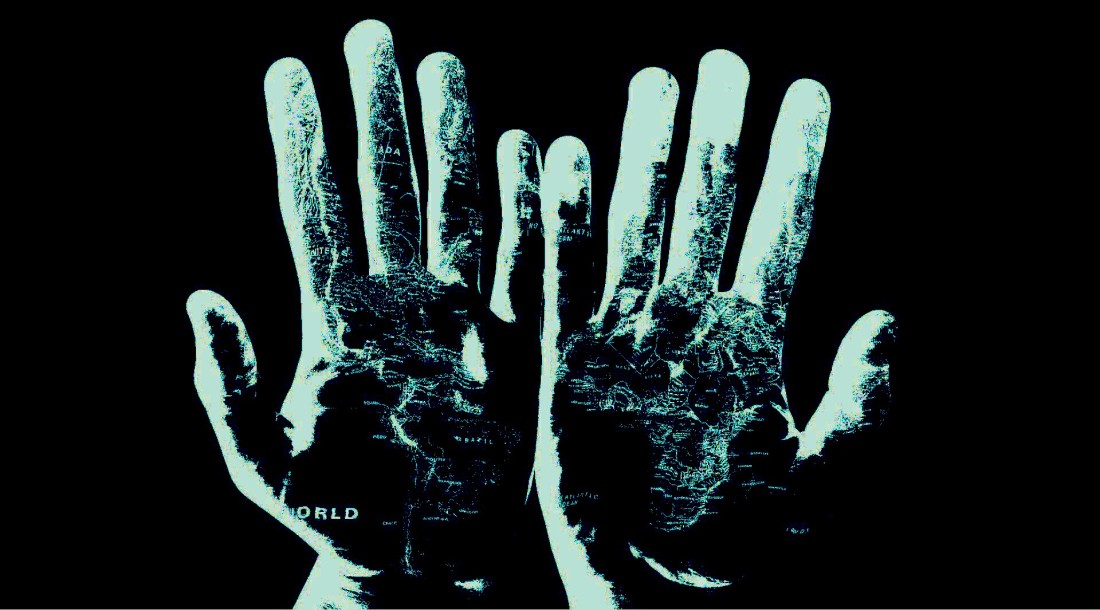 Practitioners of healing using their hands, also assess a recipients radiated energy using subtle clues given out through the body. There is a direct communinication in the form of heat, cool, magnetism, heavy and light sensations, and occasionally, perceive auras (auric field). Physically, the auric light is impossible to see. Human biophotons emit light at a thousand times below what the eye can perceive.

In early 1999, when I first learned some of these healing techniques, I was initially skeptical. I knew this was stepping into ‘woo, woo’ land that scientists scoffed at and put down to the wild imaginings of psychotic thinking, and placebo effect.
But to my horror, and delight, I found remarkable new abilities that I couldn’t explain, except to say that I made a return to a child-like innocence that had told me everything was possible, that I should not shut my mind to what I feel because my brain could not rationalise it.

My first adult experience was at a lecture on energy and Kirlian Photography, where unfortunately my questions and probing were rude and a bit sarcastic (Kirlian Photography has been largely debunked by Science as the energy image captured on film is the result of moisture on the metal plate).

Such was the nature of my ability to be open minded at that time. But despite that, when we were paired off, I participated, trying to be non-judgemental. I was asked to scan a stranger with my hands (hands held two inches away from the body surface), and then she (the stranger) do the same to me.

After we were all reseated (and I was seated nowhere near to this woman), we were all asked what we experienced through our hands. There were no leading questions, no expectations, so no wrong answers. When it came to my turn, I related the cool and warm and hot or tingly areas I had felt. The woman across the room gasped, standing up, she said, ” You have picked up all the injuries I’ve had in my body!” She looked shocked.

I was dumbfounded, and shrank into my seat with embarrassment, while the instructor took an unwelcome interest in me. Further activities made even more weird things happen as I seemed to be some sort of energy magnet, and by the end of the two-hour session, I had a massive headache (Migraine).

As chairs were being folded and people left, the instructor approached me. “You have absorbed too much energy, you are ungrounded and now you feel unwell.” I think my mouth must have gaped! She sat me down and after sweeping me with hands-off motions toward the floor, she placed her hands on my feet (which were freezing). “Your energy cuts off at your waist,” she said concentrating on my feet. The warmth that suddenly spread down from my upper body through my legs and into my feet was instant and I had felt a most irrational desire to cry.

This was a defining moment of my life. My head wanted to stay in the world of accepted thinking, logic and scientific fact, but my heart had found something truly extraordinary and I wanted very much to rationalise it.

One of the first books that I read was ‘Hands of Healing Light’ by Barbara Ann Brennan. Born 1939 and a former NASA scientist, Brennan is one of the modern pioneers in the auric healing field. 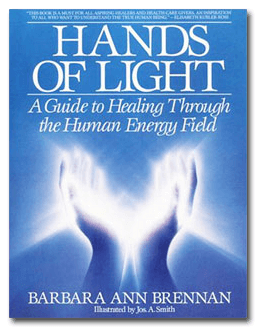 More about this book…

If you’d like to learn more about Barbara’s work, this is a good place to start.

My journey into Stargazing my Future had begun. And it was to be a tumultuous, roller-coaster ride that turned my world completely upside down. Some of what I learned would be held forever, and some dismissed as dangerous silliness. But I have opened eyes and know that Science will catch up to some age-old secrets that we would do well not to dismiss without further research.